PRESTIGIOUS PROJECT: They seem quite small, our colleagues Steinar Brattlie and Rune Sandvik, where they stand by their 313 meter long and 55 meter wide workplace; the enormous Johan Castberg vessel.

The first time I was on board, I walked more than 16,000 steps. Just to have a look around the place, says Rune Sandvik and chuckles.

He and two colleagues at Polarbase, Steinar Bratlie and Kjetil Hafnor, are logistics experts from Polarbase that Equinor has hired to handle the ongoing logistics operation for Johan Castberg.

The production ship is under construction at Aker Solutions’ site in Stord. Our colleagues’ responsibility is partly to do the logistics work during construction, partly to build up logistics on board the ship.

Feather in the cap

– The project is without a doubt a feather in NorSea’s cap. Equinor chose the solution after investigating where this type of operation worked best. The answer was the LNG plant on Melkøya, where we at NorSea are responsible. Equinor wanted the same solution – and here we are, explains Sandvik, who now works a two-week rotation together with Steinar and Kjetil, who will commute from Hammerfest to Stord for the next year and a half.

Johan Castberg will be the largest production ship on the Norwegian continental shelf and among the five largest in the world with space for 1.1 million barrels of oil. The ship arrived at Stord for completion this summer – and will start production in the Barents Sea in the fourth quarter of 2024.

– Equinor is pleased with the logistics services that they receive on Melkøya. They wanted the same quality in the final phase of construction at Stord – and on board the prestigious Johan Castberg project. So they came to us at NorSea. It’s really cool!

• The field is 20 kilometers long and ten kilometers wide. It is located midway between mainland Norway and Bjørnøya, with eight hours sailing time from Hammerfest.

• The Castberg field consists of the three oil discoveries Skrugard, Havis and Drivis, which were discovered between 2011 and 2013.

• The expected recoverable resources from the oil and gas field in the Barents Sea are estimated to 450-650 million barrels, i.e. values ​​for more than NOK 500 billion at today’s oil price.

• The ship has an area of ​​approximately three football pitches, and is designed to withstand wave heights of 35 metres. 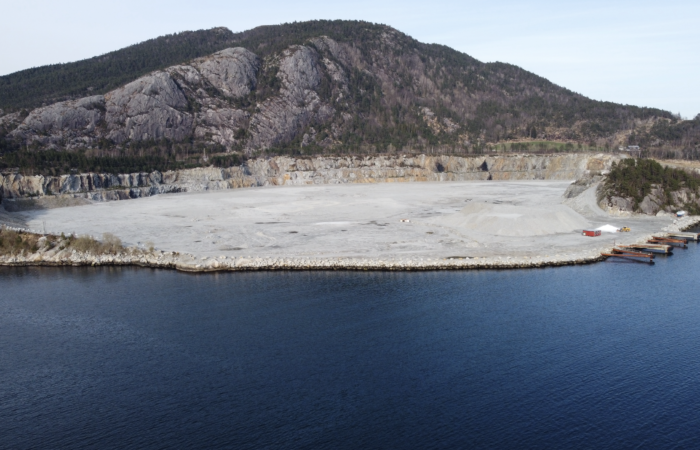 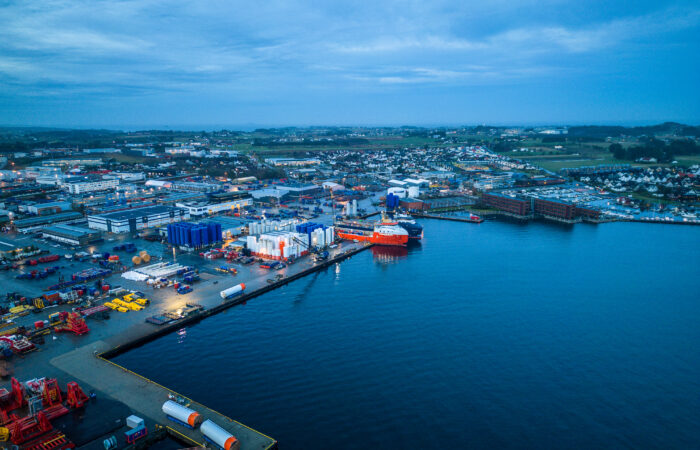 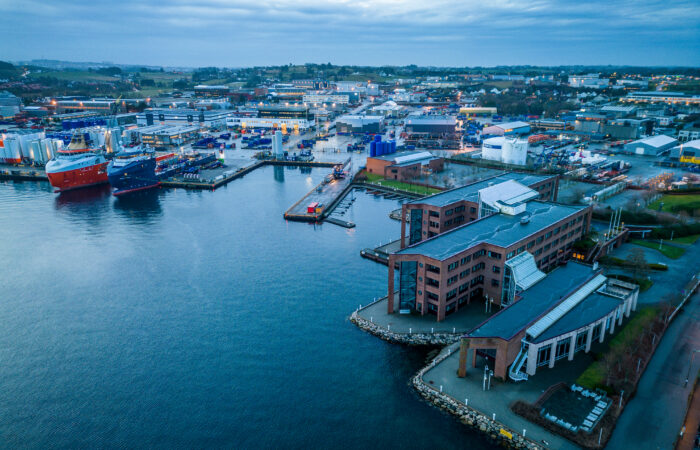